The FIFA World Cup 2022 festival is decorated, fans from all over the world have arrived in Qatar (tomorrow).SUCHI News 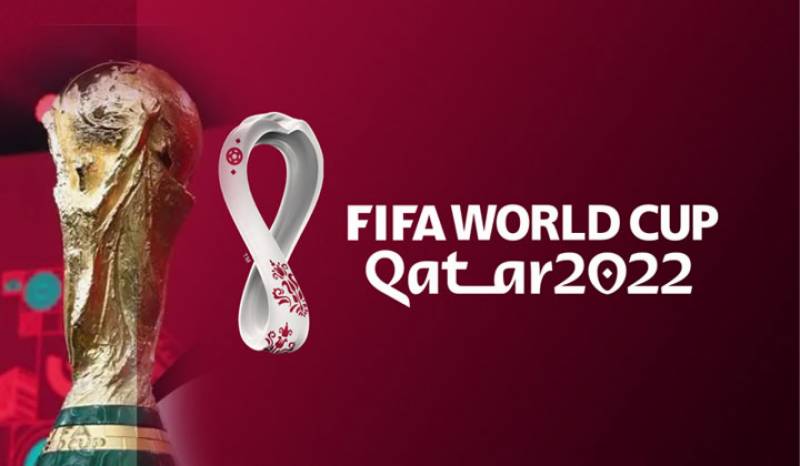 The competition will be held in the Arab country of Qatar from today, the first match of the tournament will be held between Ecuador and Qatar at the Al Bayt Stadium.

32 teams will be divided into eight groups of four, four matches will be played every day, two teams from each group will qualify for the next stage.