The coalition government focused on the throne of Lahore – PakistanSUCHI News 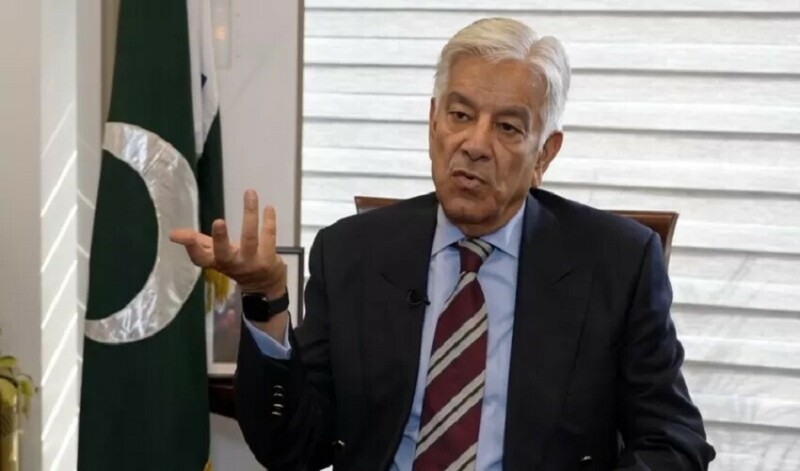 After the appointment of the general, the united government has set its sights on the throne of Lahore.

Defense Minister Khawaja Asif said during the discussion on Sama My Question program that we should now turn our attention to Punjab. And the district must be taken back.

Defense Minister Parvaizalhi said that Jadhar will see the flow and will move towards it. The Chief Minister of Punjab will also want to pay the apology.

The detailed discussion program of the League leader will be broadcast at 8:30 pm in my question.

It should be noted that former President Asif Ali Zardari has also decided to work hard.