Puber’s Pen, Web Desk: As always, National Day in Saudi Arabia was celebrated in a very enthusiastic atmosphere. The founder of Saudi Arabia on 15 January 1902

King Abdulaziz Abdulrahman Al Saud captured his hometown of Riyadh in a bloody battle. After a long struggle of about 30 years, on May 21, 1932, the unity of different parts of Arabia was announced by a royal decree. Later, on September 23 of the same year, modern Saudi Arabia was established. Since then, this day is considered as the national day of Saudi Arabia. 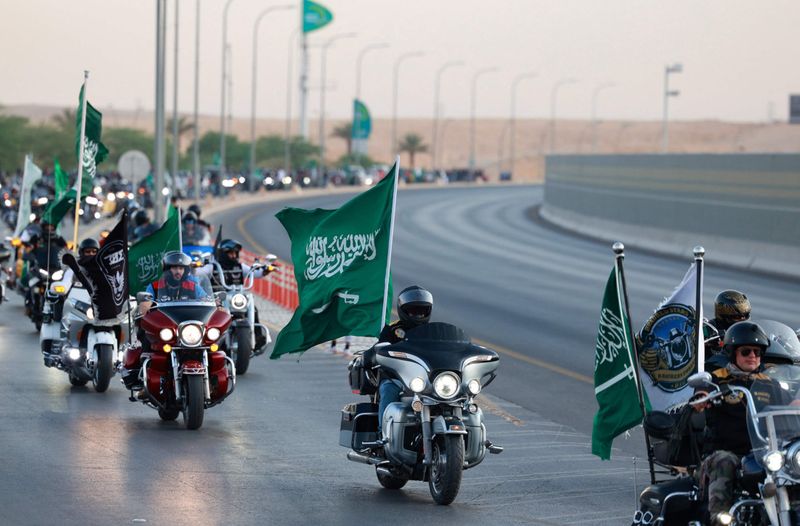 Apart from this, Victory Day was celebrated at individual level at different places.

What is the goal of the national team? Shadab Khan made it clear SUCHI News

The Center restricts the purchase of LPG cylinders.SUCHI News

What is the goal of the national team? Shadab Khan made it clear SUCHI News

Special News: Top 10 In The Morning Including Ashok Gehlot Will Meet Pm And Sonia To Start The National Games SUCHI News

The Center restricts the purchase of LPG cylinders.SUCHI News