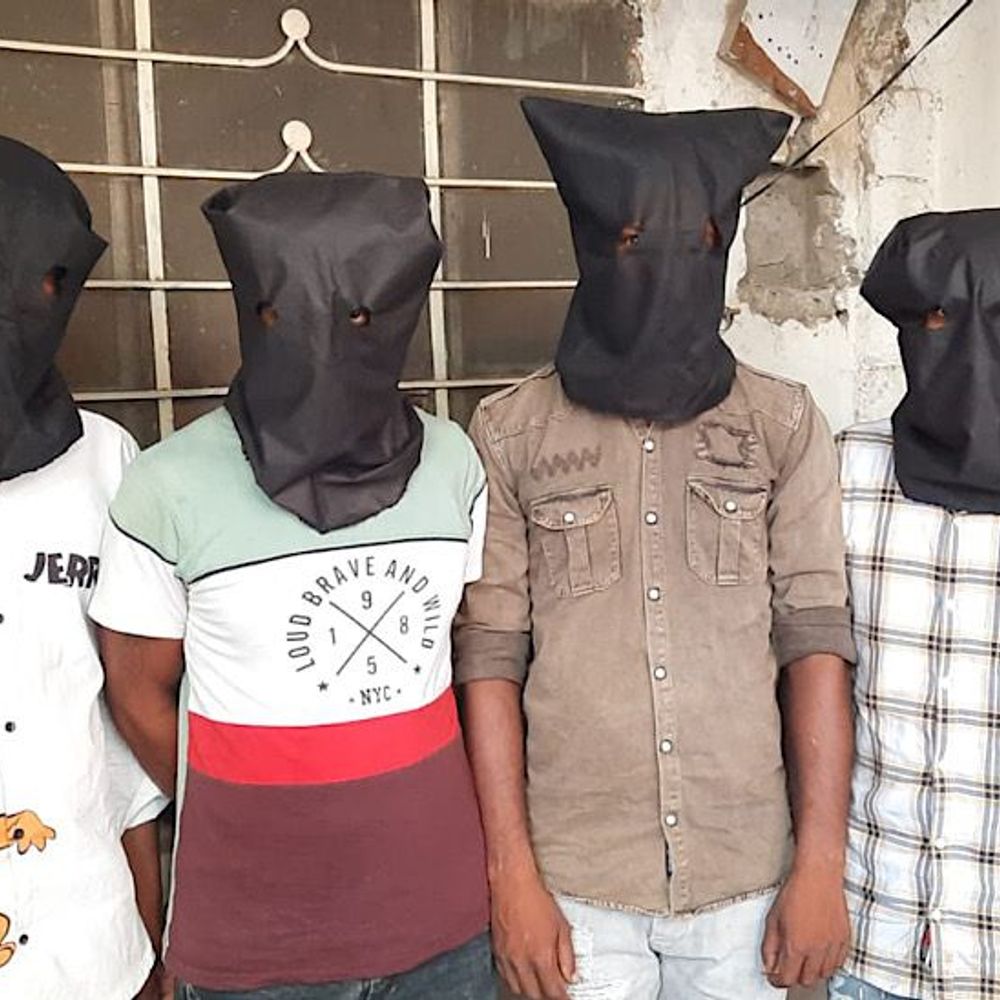 In Ajmer’s Parbatpura bypass area, the police have arrested 4 accused for allegedly committing a robbery on the basis of weapons with an engineer of a private company. He was presented in the court on Saturday for in-depth interrogation in the matter. Those who were sent to jail in judicial custody by Baparda.

ASI Bhuri Singh of Adarshnagar police station said that among the arrested accused are Suresh Rawat alias Shera (21), resident of Nadi, Kesarpura, Mangliawas, son Gulab Singh, Kesarpura, Mangliawas resident Lekhraj Singh Rawat (21) son Mohan Singh Rawat, resident of village Badaliya Adarsh ​​Nagar, Mahaveer. Alias ​​Mahadev Rawat (28) along with son Lal Singh Rawat, resident of Mayapur Mangliawas, Chhagan Singh (30) has son Shaitan Singh Rawat. After questioning the four accused, they were produced in the court on Saturday. Where he was sent to jail in Baparda judicial custody. However, the police is actively investigating the matter. The police expect the accused to open other cases.

this was the incident

It is noteworthy that the victim is Pankaj Kumar, son of Ghughra resident, Ramprakash, who is an engineer in a private company. He had given a report at Adarsh ​​Nagar police station on 15 September that he was returning home on a bike on the night of 14 September after getting free from his company work. On the way when he was passing through Parbatpura bypass, during that time four miscreants who came on two bikes surrounded him and beat him up. The accused took out Rs 16,000 from his pocket. Along with this, the bike along with his company’s toll bag and documents were also snatched away. On his report, the police had registered a case of robbery.

Robbery incident from engineer in Ajmer: * 4 miscreants stopped by showing weapons, absconded with money and bike

There is more news…